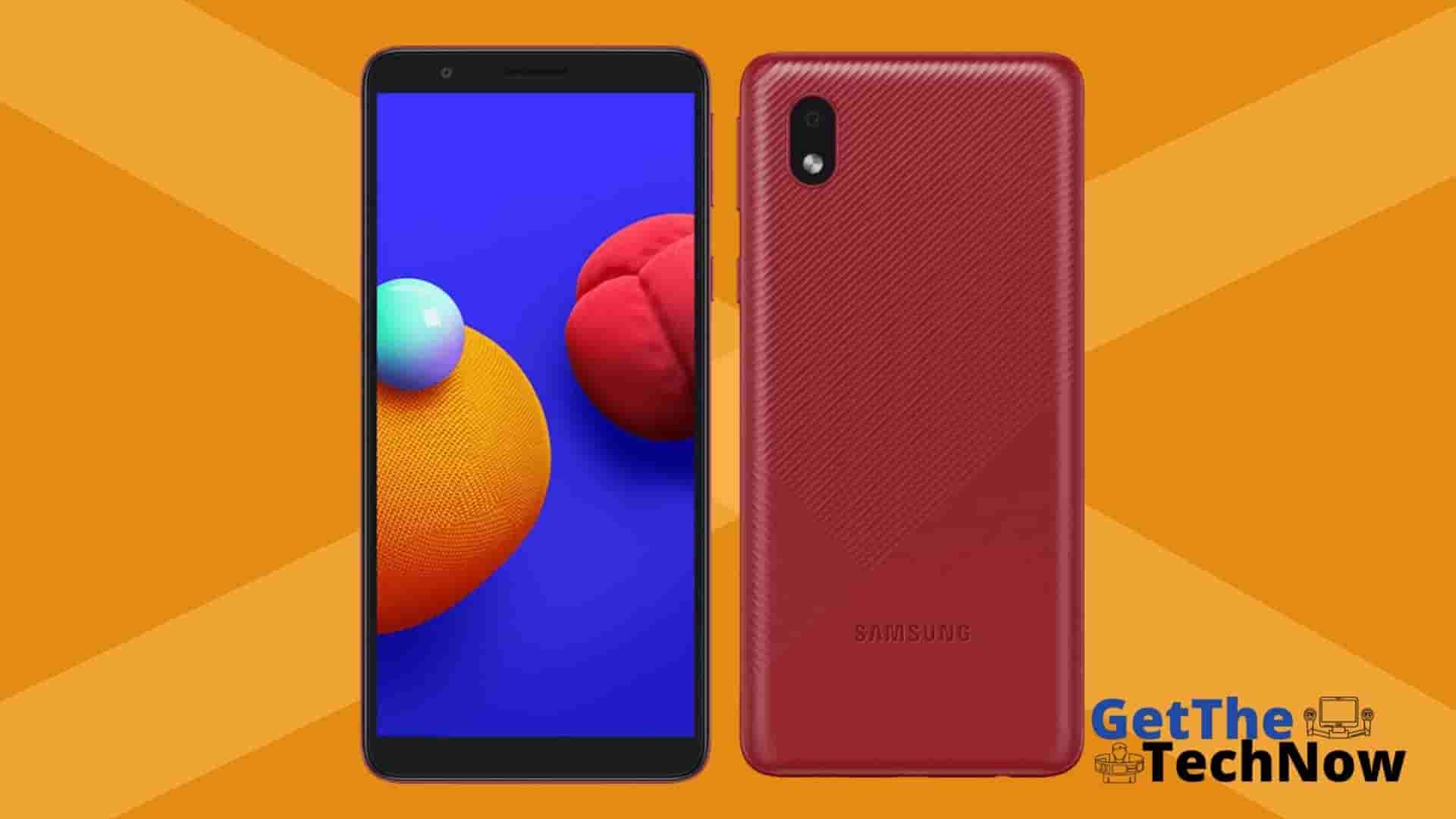 I was not expecting a very cheap phone from Samsung this year (2020). So, Samsung has recently released his Galaxy M01 core in India.

This Phone is cheaper than you think. But as this phone is cheap so the specifications will be also low.
Samsung Galaxy M01 core is listed in two variants on Amazon.in 1GB RAM with 16GB of internal storage and 2GB RAM with 32GB of storage.
It has 5.3” inches of PLS TFT capacity touchscreen display with 16M colors. You get a single camera at the back with a single front camera.
This is not the Phone in which people are gone buy-in 2020. Although it looks the same as Galaxy A2 core.
This Phone is going to use the Android 10 go edition. Galaxy M01 Core has 3,000mAh of battery with a non-removable battery. It supports MicroUSB 2.0.

What is in the Box of Galaxy M01 Core

This is the Release Date price of Galaxy M01 Core.

iPad Pro vs Laptops: Which is Best