How to backup your all Android/iOS photos into one place

Photos are very valuable for every one of us on our Android/iOS devices because it includes family and friends photos, screenshots, memes, WhatsApp photos, etc. The major problem we have is that to store them. 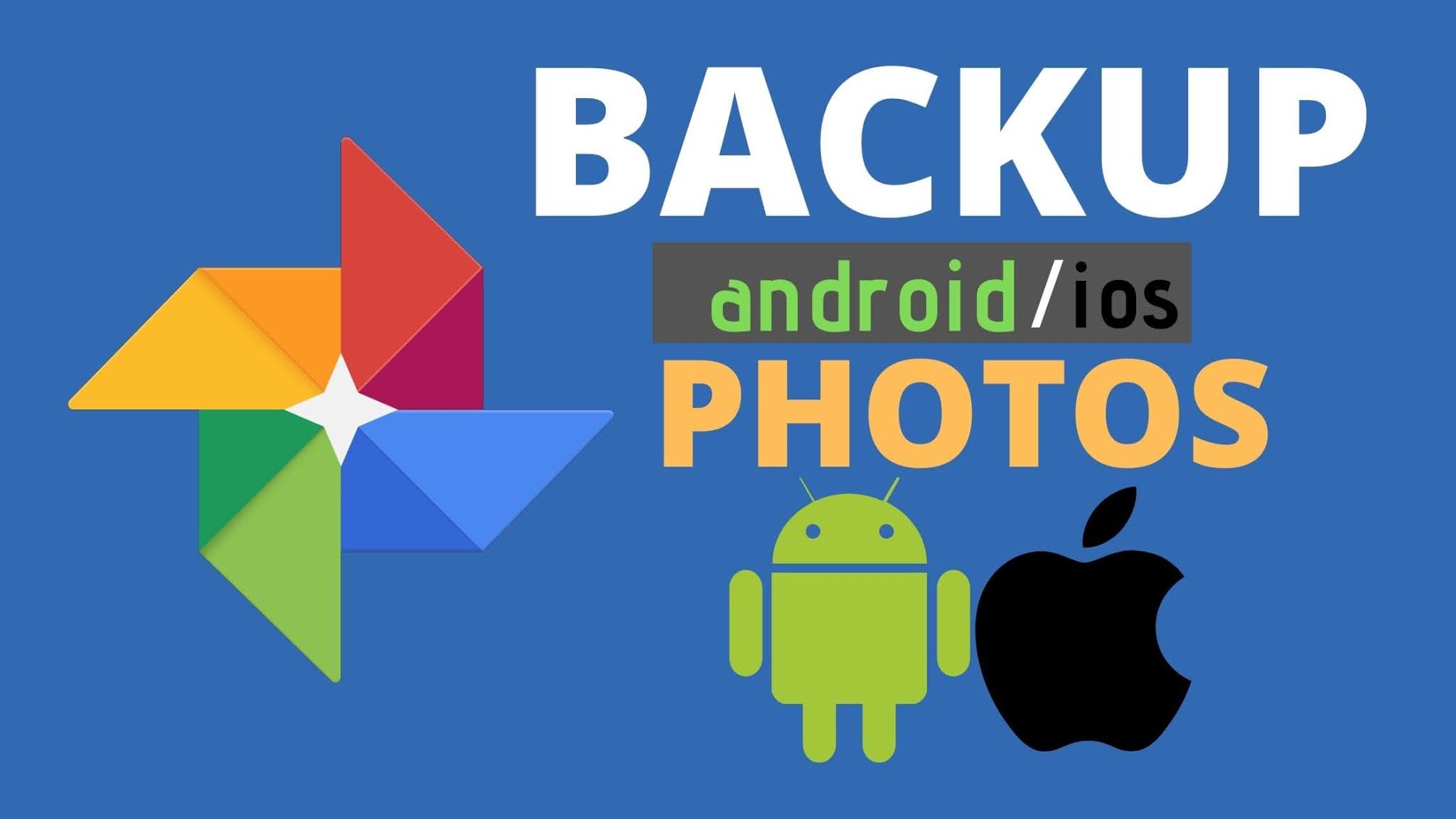 And you don’t have any other option except to delete some photos from your Android/iOS device. So, for that problem, I have a solution to your problem.

Google has a great application Google Photos on its Play store and also on the App Store. This helps you to store or backup your all photos.

Related: How to back up contacts on Android

How to use Google Photos:

These steps apply to both Android and iOS.

Google Photos has a lot of features in it. Two major features are

You can access your photos anywhere in the world and also on any device it can be any device laptop, iOS, or an Android device.

Google Photos Automatically organize your photos with folders naming it for you like food, bird, places, Cars, etc. You can name humans and animals face on your Google Photos app so that you can search for their photos by only searching their name on the google photo app.

Con: There is only one major disadvantage of Google Photo is that it works with the internet meaning that if you want to access your photos you should have an internet connection.

Have you ever wondered if you can update the upcoming software earlier than others? If yes, then I have great news for you. There is an official way of doing this. In this article, I Read more…

There is plenty of best mid-range phone 2022 to buy right now. If you can’t afford a flagship device such as Galaxy S22 Ultra or iPhone 13 Pro Max, then no worries we got your Read more…

Which is the most Powerful Android Phone 2022 Yet!

Are you looking for a powerful phone that can do it all? Then you need the new Galaxy S22 Ultra phone from Samsung. This phone is loaded with features and is one of the most Read more…